To celebrate the release of Disney Pixar's newest animated film on Disney+, they're giving you the chance to win a fantastic prize bundle including CD and LP versions of the original soundtrack, a Funko vinyl Pop figure of the one and only Joe Gardener, a mug and bean plushie of Mr. Mittens, and a Soul T-Shirt!

How to get a Free Soul T-Shirt & more:

Click here to get a Free Soul T-Shirt & more

You enjoyed this article? Give it 5 stars !

/ 5
Previous
Next
Most recent free samples 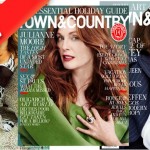 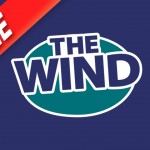 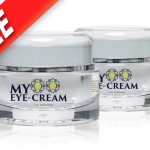 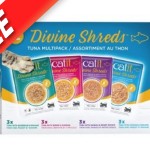 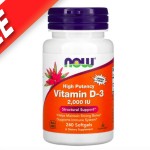